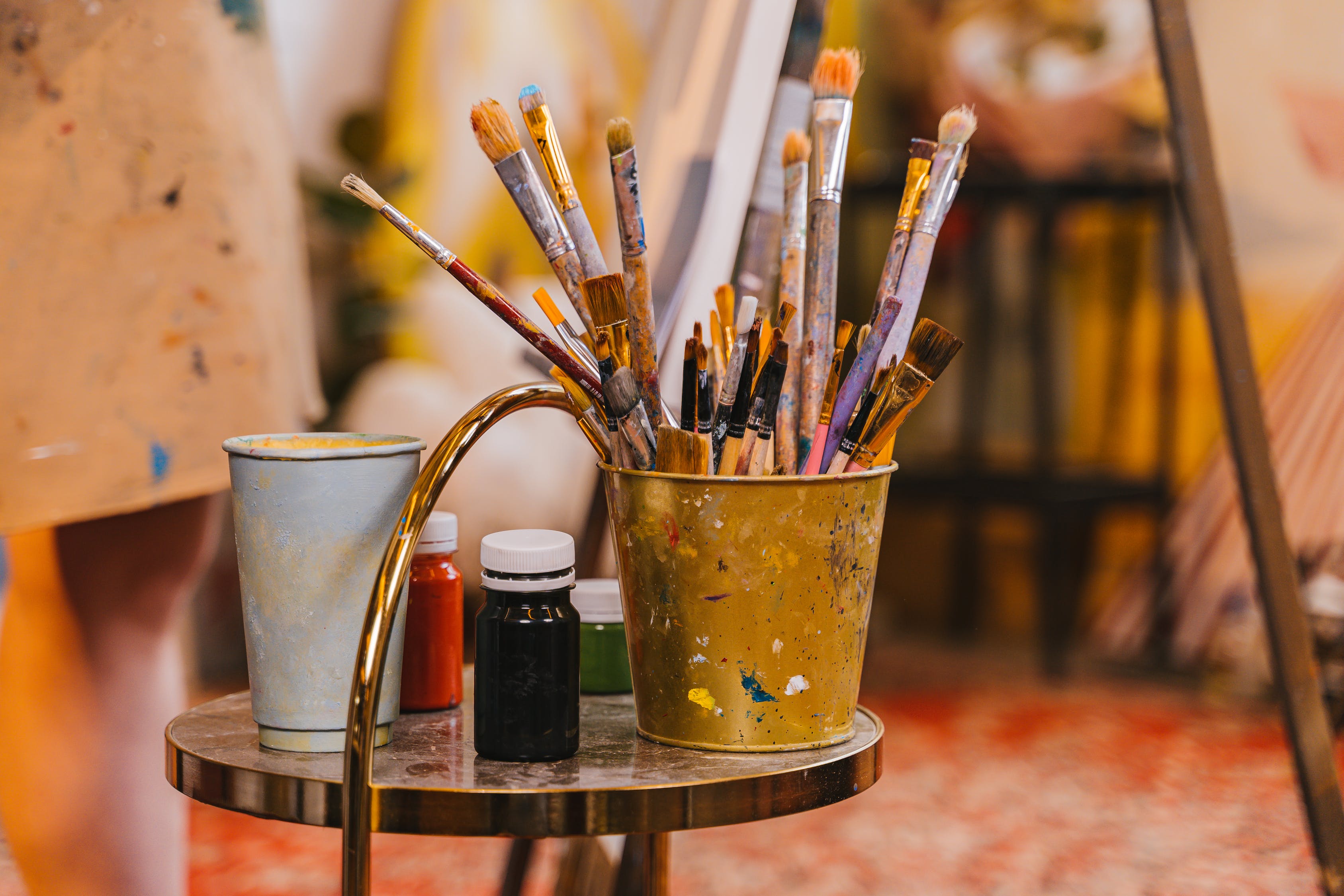 When we mention painting, Our mind pictures a mixture of colors placed beautifully in a canvas but painting is more than just a mixture of random colors. Painting is like creating reality, Frida Kahlo confirmed this in his quote “I don’t paint dreams or nightmares, I paint my own reality.”

Now let’s get to the point! here is the 5 oldest painting in the world.

Archaeologist Hermilio Alcalde del Rio, discovered variety of paintings in the cave of El Castillo and the paintings discovered were estimated to be over 40,000 years old.

The cave contains over 100 paintings, including several rock engravings of deer as well as images of animals (aurochs, bison, goats, horses) and large number of hand stencils and disks. In 2012, journal Science revealed that the painting was at least 40,800 years old – making it the earliest-known cave painting on Earth.

The world’s oldest known animal cave painting has been found in Indonesia by a group of Archaeologists who believed that the “WILD PIG” painting is more than 42,500 years ago.

The picture was discovered in the Leang Tedongnge cave of Sulawesi and It provides the earliest evidence of human settlement of the region. Measuring 136cm by 54cm (53in by 21in), the Sulawesi warty pig was painted using dark red ochre pigment and has a short crest of upright hair, as well as a pair of horn-like facial warts characteristic of adult males of the species.

Azuka Beauties is an ancient Japan Painting discovered in 1972 inside the stone chamber of the Takamatsuzuka tomb in Nara which was built between the late 7th century and the early 8th century. The painting features several women fashioned in Korean style clothing.

Azuka Beauties is a richly colored depiction of a beautiful women. The material is dated between 600 – 700 AD and materials like clay and sand fresco with colored foil was used to produced the painting.  Takamatsuka tomb is one of the most important archaeological discoveries made in Japan.

This painting depicts the Upper Torso of a Dancing Woman from Knossos. This painting of a young woman with a bright dress and curly hair is among the best known images in Minoan art.

This painting dates back to about  1600 BCE. There is not much known about this woman and the artist. All information available about Dancing woman from Knossos  is from various art forms

Silk painting showing a man riding a dragon is a Chinese painting from the Warring States period  (dating 475-221 BC). It was found in the Zidanku Tomb in 1973.

Wikipedia gave a perfect description of the painting; “A man with a sword is riding a dragon by holding the rein. The dragons body was given the shape of a boat. A little egret is standing at the tail of the dragon. A carp under the dragon is leading the way. The umbrella in the top middle of the picture shows the owners nobility”.

Paint With Family This Season | Benefits of Spending Time With Family.

The importance of family and friends can never be over emphasized; family…

Art therapy, also known as expressive therapy is a therapeutic process that uses art media as its primary mode…